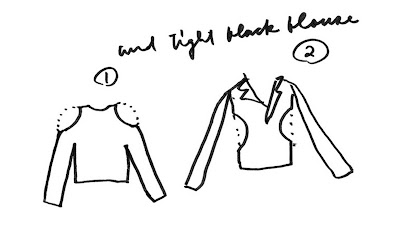 Artist and cultural icon Yoko Ono created a limited-edition line titled „Fashions for Men: 1969-2012“ for Opening Ceremony. The collection is based on a compilation of hand-dran illustration which where a present to John Lennon to their wedding in 1969. „I was inspired to create ‚Fashions for Men‘ amazed at how my man was looking so great. I felt it was a pity if we could not make clothes emphasizing his very sexy bod,“ explained Ono. Forty-three years later, Opening Ceremony and Ono have worked together to bring a select group of these drawings to life, creating unisex apparel, footwear, and accessories in exclusive editions of only 52 pieces, as well as a limited run of sweatshirts. „I think sche just fell in love with John’s body and wanted to show off all of the parts of his body that seh loved,“ said Humberto Leon, cofounder of Opening Ceremony. 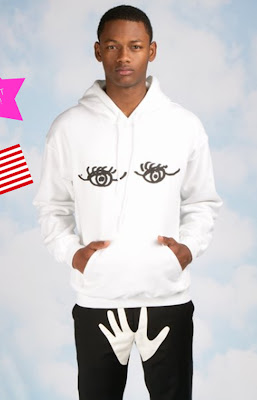 „Fashions for Men: 1969-2012“ is exclusive to Opening Ceremony. The collection will be available at all US stores on November 27, 2012; Tokyo store (Shibuya Seibu Movida) on December 9, 2012; and the London store in early December, 2012. For Austria you can order now: www.openingceremony.us/products 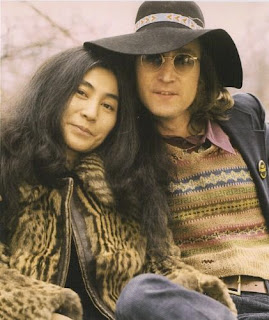