Karl Lagerfeld photographed 113 celebrities and other personalities in the Little Black Jacket. And organised with Carine Roitfeld the exhibition „The Little Black Jacket “ at New York’s Swiss Institute, downtown Manhattan. The same-titled book will be released in autumn 2012. 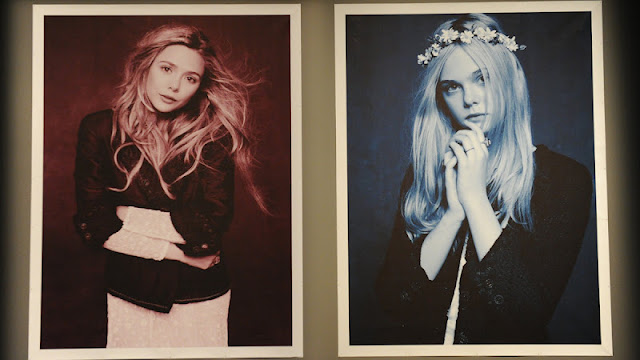 Coco Chanel created the iconic piece in 1954, since that time it has been constantly reinvented. 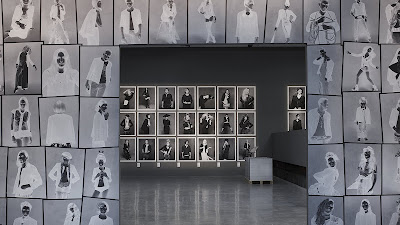 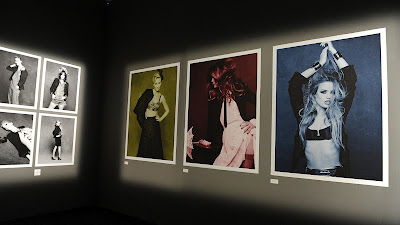 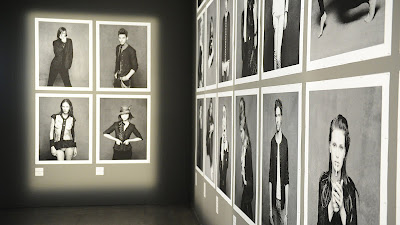 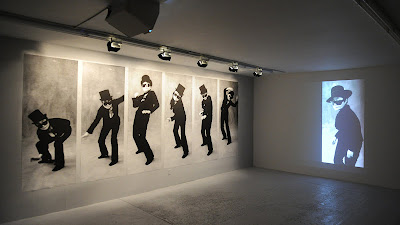 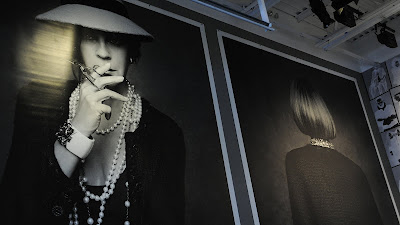 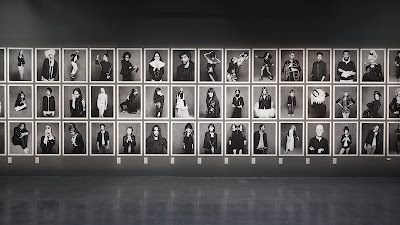 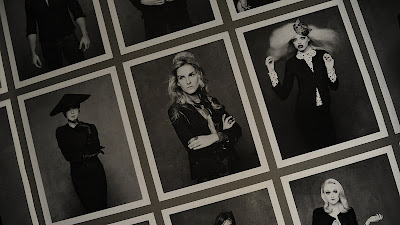 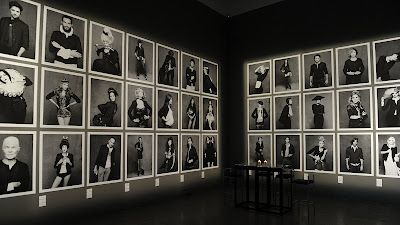 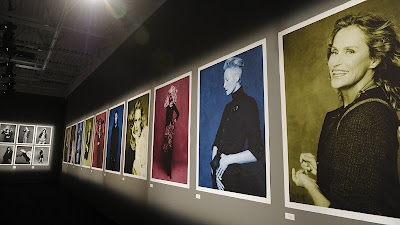 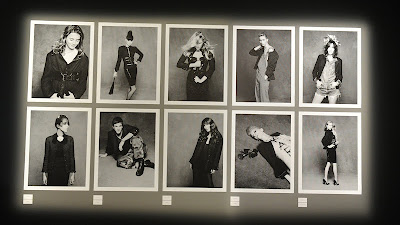 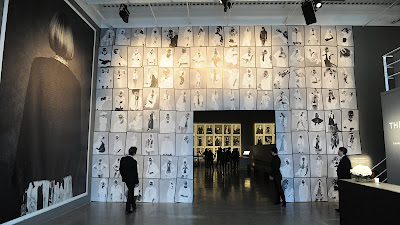 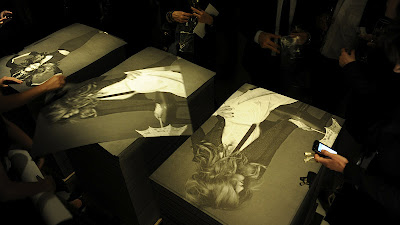 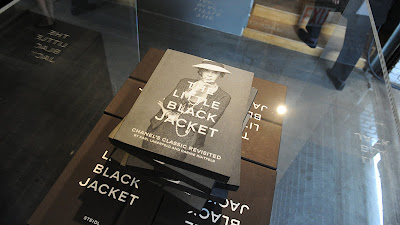